The Top 5 Expat Destinations Around The World

HSBC’s Expat Explorer Report for 2015 has ranked countries and territories on the opinions of expats based on questions about economics, their family life and their overall expat experience. 39 countries from Brazil to Bahrain have had their expats quizzed on these three categories, with the scores being totalled to give the final ranking. Which of the following makes you want to move overseas?

Singapore is a tiny island nation just off the coast of Malaysia with a high population of expats and a fantastic array of cultures. Known as the Lion City, Singapore is a hit with expats due to its tropical climate, strong economy and the fact that English is one of 4 official languages. This location is also renowned for its very environmentally friendly ‘Green Policy’ and its extreme low tolerance to crime, making it one of the safest expat destinations you could relocate too.

New Zealand is a popular choice among Brits, with expats favouring how easy it is to integrate into the ‘Kiwi’ culture and finding that settling down is extremely easy. With a strong economy and links to British sporting events like Rugby Union and Cricket, Brits typically feel right at home. Another important item the Expat Explorer Report noted was that those who move here live a more healthy lifestyle, being encouraged to be active by the weather and the general mindset of resident New Zealanders. Considering emigrating? Find out how we can help.

In the 2015 HSBC Expat Explorer report Sweden came first in the ‘family’ category with the education system, government attitudes towards family policies and the quality of life all contributing to this. Sweden offers parents of newborns 480 days of leave which can be split between the mother and father, making it a very attractive place to start a family. With free healthcare and a wealth of cultural highlights, this economic powerhouse is unsurprisingly the 3rd best place for expats to live.

Bahrain is a country which offers higher average salaries, a warm welcome to expats and a ‘straightforward financial landscape’ meaning that adapting to different tax practices is easy. When asked expats did note that living costs are relatively high, with the average spend on this being 53% of their salary however 68% of those asked said they had a higher disposable income than they did previously. Combine the extensive opportunity to take in the Middle Eastern culture with the tropical climate of this island in the Persian Gulf and you’ve got a fantastic expat destination.

Expat residents of Germany benefit massively from this economic superpower with 49% of those asked saying that their career has advanced more quickly since moving. Job security and a healthy work/life balance are other contributing factors to Germany clinching the 5th spot on the Expat Explorer report. Other contributing factors include Germany’s long history of culture, the embedded folk traditions at Christmas time and Germany’s fashion scene. Fancy settling down in time for the festive season? Moving to Europe is easier than ever with our services, 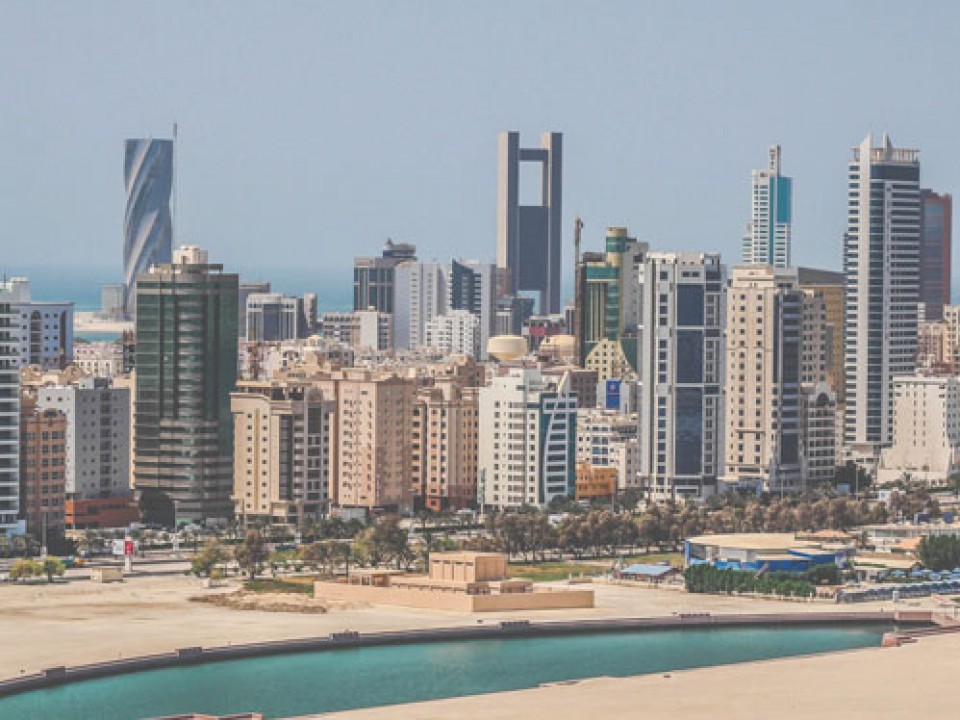 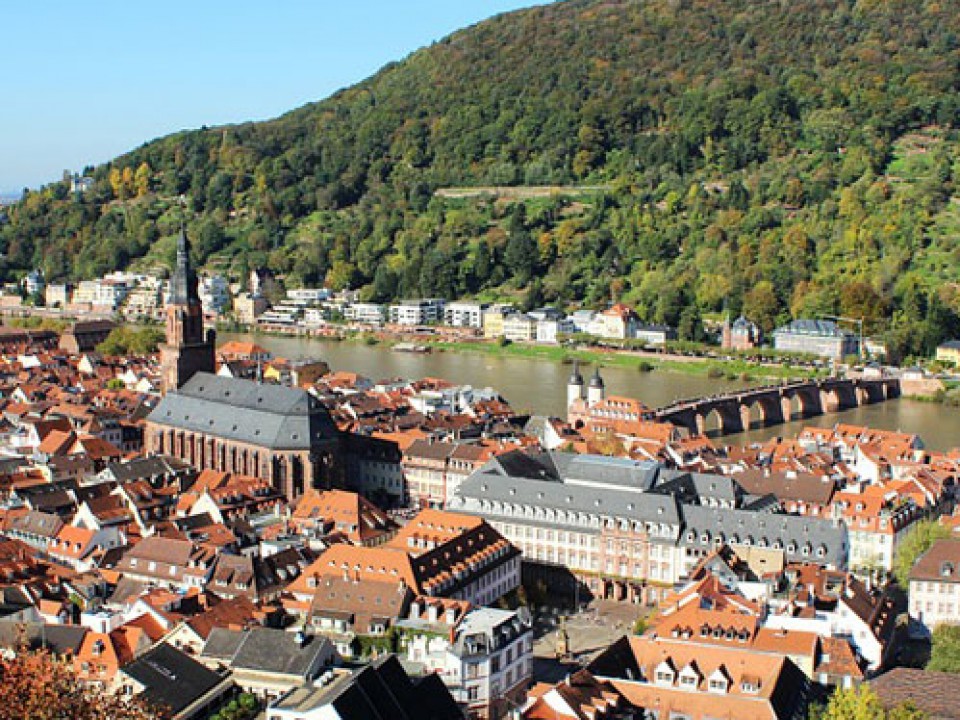 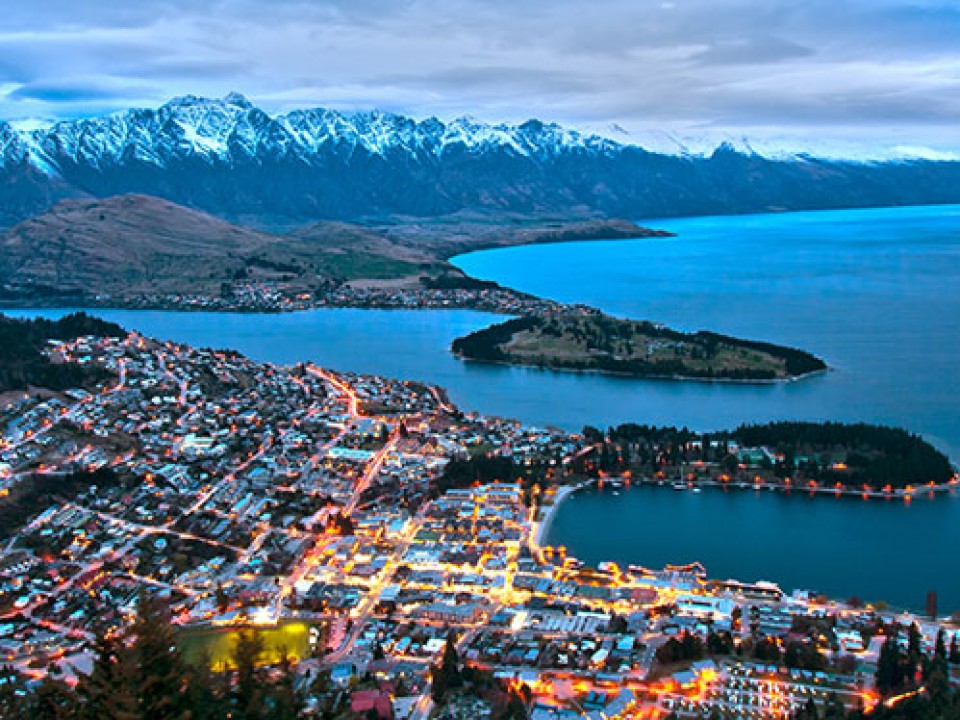 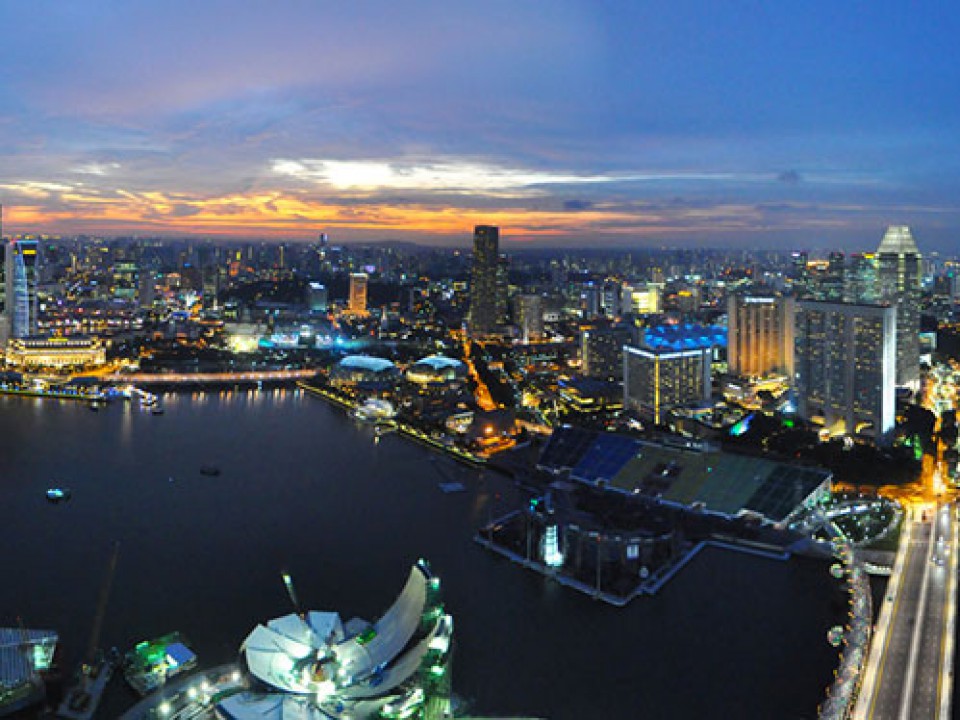 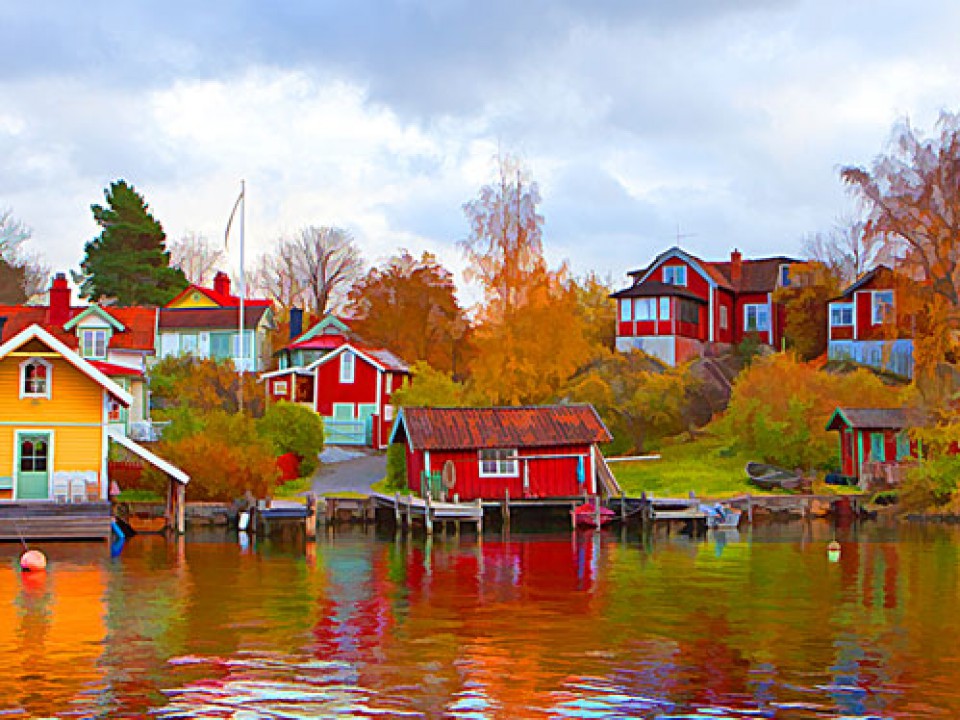 Previous Article Office trends and tips: how to optimise your in...
Next Article Four things you should know about moving to the...