Back in 2016, we took a look at the top 5 best countries for expats to live. 4 years later, we thought now would be a good time to take another look and see which countries have remained in the top 5 and whether there are any newcomers amongst the best places to live abroad in 2020.

In a report curated by HSBC, the world’s longest-running survey of expats, the overall rank of each destination collates the score of each country in terms of the quality of life (‘Living’), career opportunities (‘Aspiring’) and the suitability for families (‘Little Expats’).

Compared to the home country of expats that were involved in this study 82% have seen an improvement in their quality of life since their overseas removal. Money is a highly influential factor in the country being ranked so highly in the best countries for expats, and that’s because the cost of living is significantly higher than the other countries involved in the study. Home to two of the most expensive cities in the world, it comes as no surprise that the average salary is $203,000

Switzerland also ranked highly in the topic of ‘little expats’, with the country being popular amongst families, with over half of respondents in the study claiming that the treatment of the children in Swiss schools was better than those in their home countries.

Whilst Switzerland was ranked fairly high for families, Singapore took the number one spot for the best country for expats with children.

Expats from Singapore are hugely proud of the ability for their children to learn languages with almost three-quarters of respondents, praising the country for its ability to teach their children.

The safety and security of expats was found to be a higher contributor of the country ranking as the second-best place to move to. With 85% of people feeling safer and more secure in Singapore whilst also appreciating the clean and safe environment that the country is known for.

Did you know that one in five Canadians are foreign-born? With a statistic like this, you can see why Canada has to be on the list of the best countries for expats and is an easy country to emigrate to. However, let's take a look at why it reached number 3 in the top 5 best places for expats to live in 2020.

For those seeking a country to move to with a better quality of life, Canada is the place to choose. With a lower cost of living, expats have more disposable income in the country thanks to reduced expenses, meaning that you can enjoy the little luxuries such as visiting the famous Niagara Falls.

So Canada, the second-largest country in the world, also hosts athird of its students from foreign countries. Because of this, you can be sure that the challenges your children may face on moving to Canada are well prepared for by the country's education system.

With over 80 million tourists visiting the country each year, Spain has a multitude of jobs in the tourism industry for expats living in the country. Spain also ranks highly in terms of quality of life, second only to Canada, which almost certainly has something to do with the delightful weather

Generally speaking, expats thrive from the flexible work environment that Spain offers. After all, with later start times and relaxing lunch breaks, why wouldn’t you want to live in Spain?

Thanks to the warm weather and relaxed pace of life, it's little wonder why Spain has become a hugely popular place to retire to.

Moving to a new country can seem daunting to start, but moving to New Zealand need not be. With loneliness being a common challengefor people when moving abroad, there is absolutely nothing to worry about with the people of New Zealand. Known for their friendliness, you can be sure to enjoy your time making new friends and exploring your new home.

Have you ever noticed that New Zealand is a popular destination to visit when someone goes travelling around the world? That’s because of the experiences that you can do here from the thrill of skydiving to seeing the beautiful scenery that surrounds you.

In comparison to other developed countries with bigger economies, however, lower salaries and fewer career opportunities are available in New Zealand. That said, with the amazing things this country has to offer, you may wish to consider the balance of your earnings against your quality of life.

When looking at the top 5 best countries for expats in 2020, the countries all share a high ranking within the ‘Living’ and ‘Little Expats’ categories. With all 5 countries being ranked in the top 7 for living, and 4 out of 5 ranking in the top 5 for ‘Little Expats’, it's clear to see that family and quality of living is more important when moving abroad than work.

If you’re moving to live abroad and are looking for an overseas removals company to help move house, Hackworthy and Sons can help. For a quote, contact us today on 01752 548334 or fill out our online form. 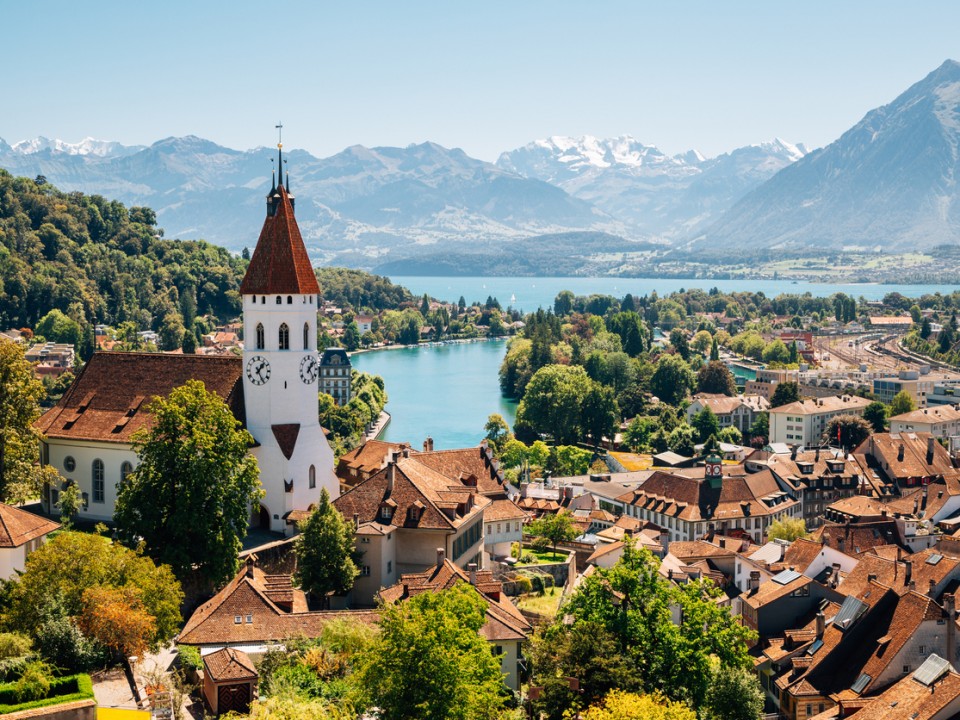 Previous Article FAQ: What Is The Government Help To Buy Scheme?
Next Article Moving To Australia From The UK - Hackworthy's ...